A brief introduction to Suzhou

One of the key cities in the Yangtze River Delta, Suzhou is a renowned cultural, historic and tourist city. The city is located in the southeast of Jiangsu Province ,bordering Shanghai on the east, Zhejiang Province on the south, the Taihu Lake in the west and the Yangtze River in the north.
Written historical records indicate that Suzhou has a history of over 4000 years, which entitles the city one of "24 Cultural and Historic Cities " approved as the first group of its kind by the State Council.
For thousands of years Suzhou has been a cradle of talented people. In ancient times Suzhou gave birth to many remarkable politicians, philosophers, strategists, scientists and artists, represented by Sun Wu, Fan Zhongyan, Shen Kuo, Tang Ying, Gu Yanwu, Kuai Xiang. In modern times, prominent people from Suzhou emerge in large numbers in various fields. Suzhou's painting, calligraphy, seal cutting, opera, medicine and architecture all have different schools and achievements. Its traditional handicrafts such as embroidery and Taohuawu woodcut picture enjoy a high reputation at home and abroad. 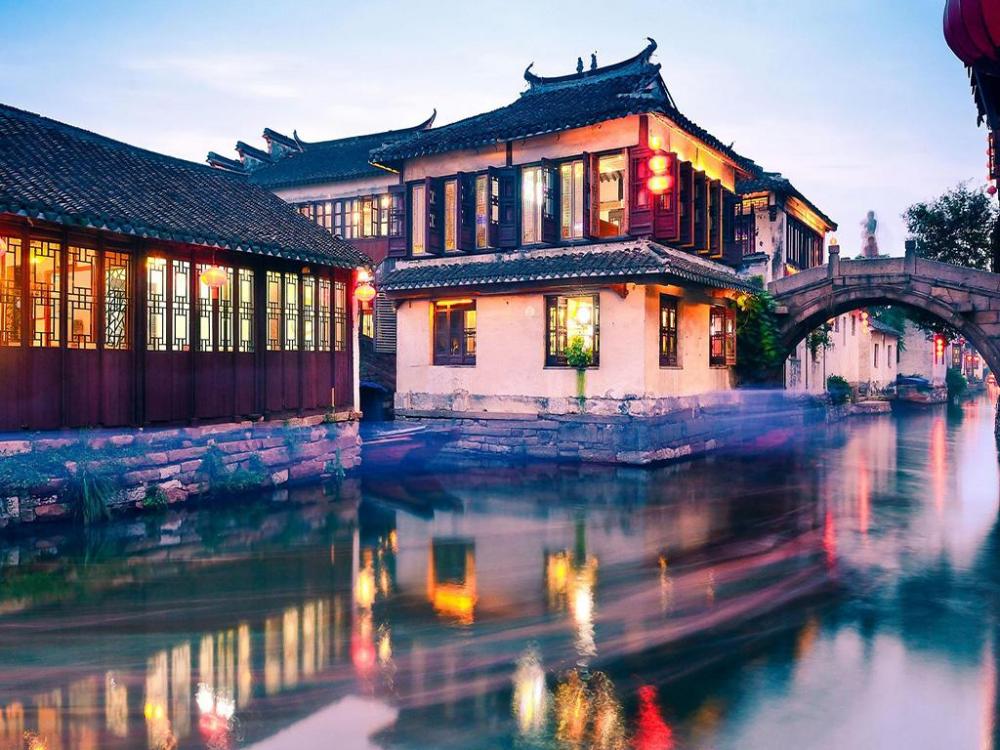 Share to:
Previous: Minutes of the company meeting on last week Next: Team building

Mr. Richard
What can I do for you?
Contact Supplier